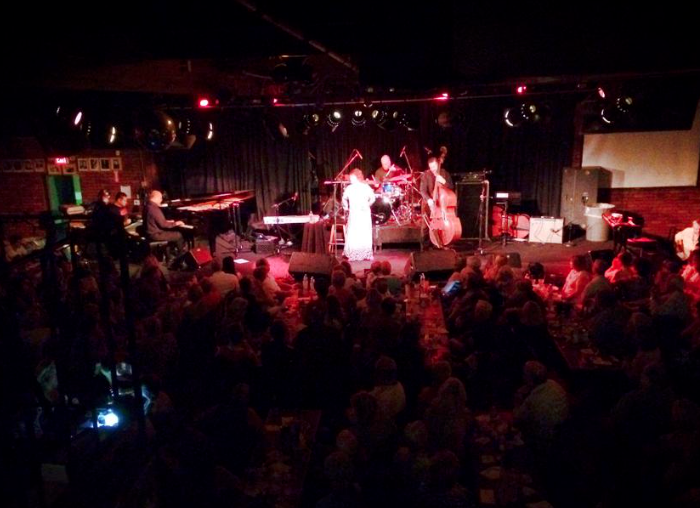 What a wonderful experience at The Coach House. Peggie opened for Steve Tyrell, with Llew Matthews, Benjamin May, and Jimmy Ford 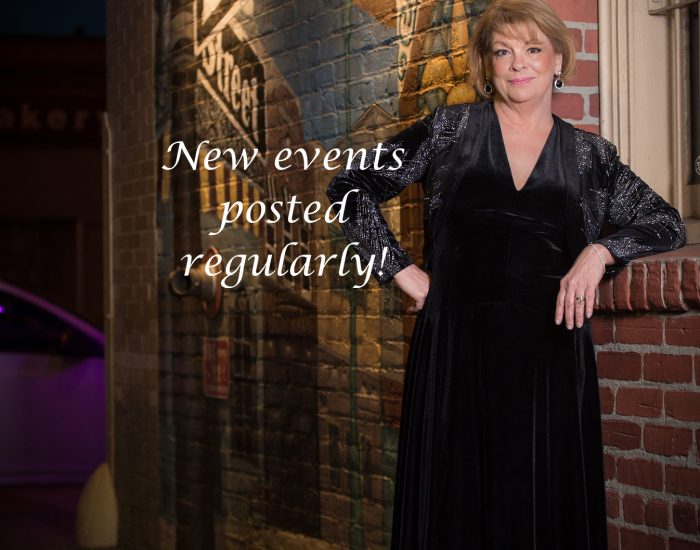 Keep looking back at the website for upcoming events!

Please call for reservations in the music room.

About the Artists JACK WOOD: Jack has focused his talents on the classic standards of “The Great American Songbook” with influences from greats Frank Sinatra, Tony Bennett, Mel Torme’ and Jack Jones!

PEGGIE PERKINS: Chicago Native Peggie has been singing and performing all over the country, and in venues around Southern California. She is a featured artist on various radio broadcast shows on stations worldwide!

DAKOTA HORVATH: Dakota is a well received vocalist from Chicago. He has appeared in New York, as well as, performances on network television. His credits include heralded “Tribute” concerts to Frank Sinatra, as well as, singing for Brad Pitt & Jennifer Aniston’s wedding in Los Angeles!

SO… MARK YOUR CALENDAR!!

Peggie Perkins, singer and entertainer, performs to audiences of all ages, including Jazz, Rhythm and Blues, Country, Rock and more. Peggie has been singing for a number of years, performing all over the country and says she has “always dreamed of recording a special selection of songs, to make people stop, listen and feel whatever it is they need to feel at the time.”

She now has two CD’s available and her dream has come true.

She continues to entertain us with her beautiful music, in various venues around southern California and Now she is featured at various sites on the internet and on radio stations worldwide.

Check back on the website often for the latest performances.

Send Peggie a message for bookings